The Boston Red Sox are one of the most successful franchises in all of professional sports, having won four World Series championships since 2004. The team’s success can be seen both on  and off the field. A huge part of the Red Sox’s success can be credited to the team’s data-driven mindset and laser-like focus on the power of analytics, at all levels.

Don’t miss the next episode of our Q&AI series, featuring Jon Hay, VP of Data, Intelligence & Analytics at the Boston Red Sox.

Jon will share his journey to becoming an analytics and intelligence leader, including: 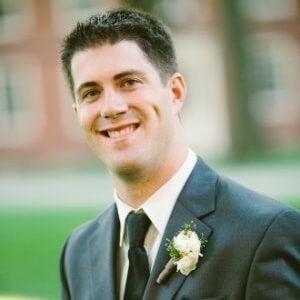