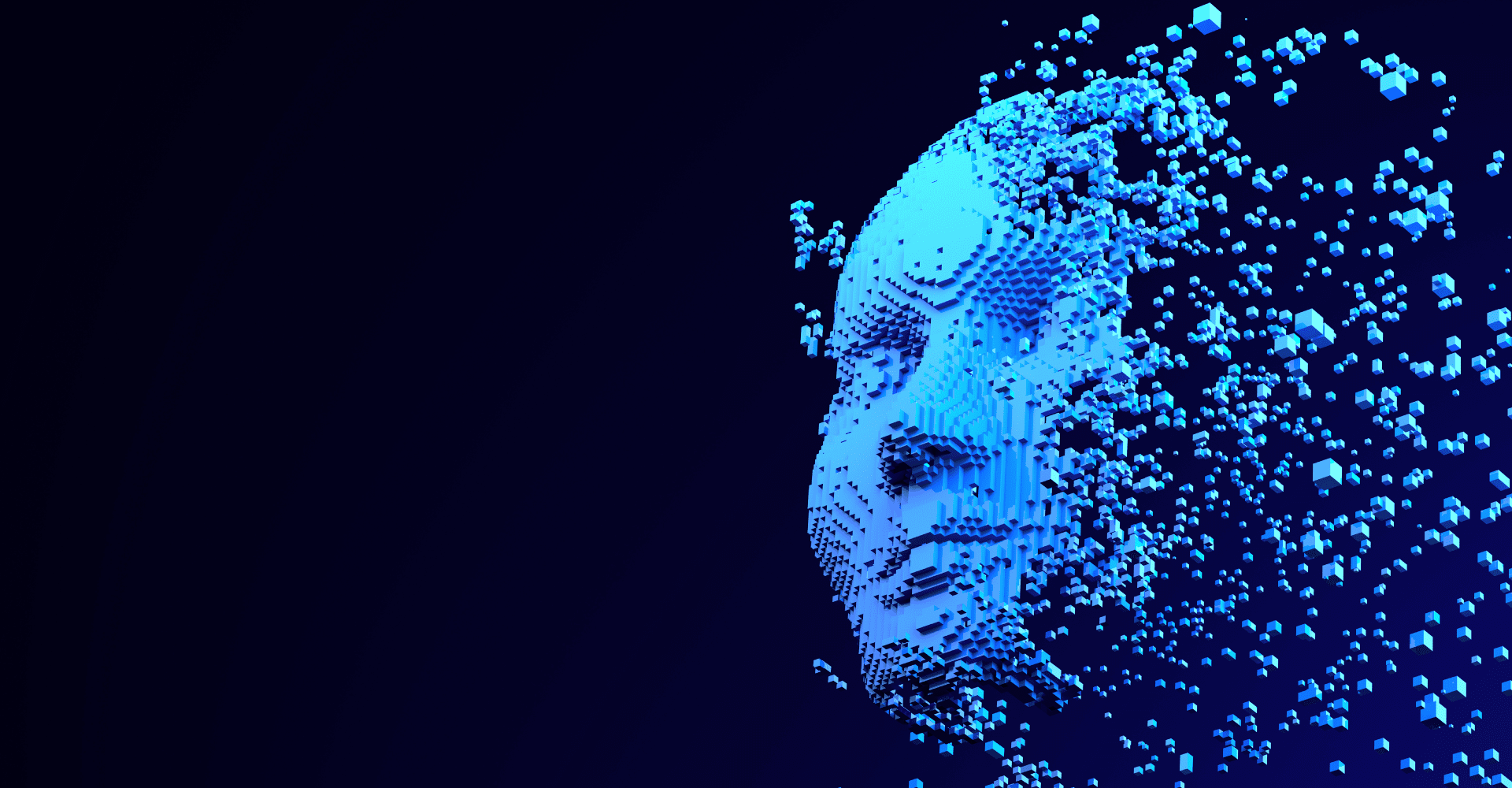 The ability to test models for algorithmic bias is an important part of ensuring that models are fair and balanced. Many platforms, including DataRobot’s Bias and Fairness suite, allow you to do this. However, correcting the biased behavior behind the models is more challenging. We’re excited to share that we’ve now extended our Bias and Fairness capabilities to include automated Bias Mitigation. With Bias Mitigation, you can make your models behave more fairly towards a feature of your choosing, which we’ll review in this post.

We’ll start with the individual model workflow and then move on to the automatic workflow. Many of the concepts between the two workflows are similar.

We’ll be using a use case that predicts income levels for individuals. The dataset includes features for race and gender. We want to make sure the model is not unfairly predicting low income levels for these groups. In the example below, we see a portion of our training data, including the target (green) and the features we’re examining bias towards (yellow).

Using DataRobot’s AutoML platform, we’ve developed a number of models and are now ready to evaluate them for bias. We’ve previously configured the Bias and Fairness tool, which is required to enable Bias Mitigation. Let’s take a look at this Light Gradient Boosted Trees Classifier.

The Per-Class Bias insight tells us if classes in a feature are receiving different outcomes. Right now, we’re looking at the feature gender. Looking at the bar chart, we see that the classes are “male” and “female.” The chart tells us the ratio of women that receive the positive outcome— having an income over $50K—to that of men. We see that women are receiving the positive outcome at a ratio of 0.21 to that of men. This means that for every man that is predicted to have an income of over $50K, only 0.21 women are. Clearly, this model is biased and we need to apply corrective measures to it if we wish to deploy it in the future.

Finally, we have the option to include the feature we are mitigating on as a training input to the model. This means you can mitigate a model without it learning from the mitigation feature. This is useful in scenarios where you are prohibited from using certain features in a model. We will not include gender in this example.

Selecting Apply will cause a mitigated version of our Light Gradient Boosted Tree Classifier to start running.

Our mitigated model can be identified on the leaderboard by the Bias Mitigation badge. If we look at the Blueprint, we see there is a new Bias Mitigation task. Otherwise, it is the same as the original model.

Looking at Per-Class Bias under Bias and Fairness will show us just how much more fair this model has become. Now women are receiving much fairer outcomes and are almost at parity with men. You will recall that previously the ratio of women receiving the positive outcome to men was 0.21. Now it is 0.89.

We can set thresholds of bias that are acceptable to us. A commonly used heuristic is the four-fifths rule, meaning classes need to receive the positive outcome at a ratio of 4/5 (or 0.80) to that of the most favored class. In the example above, the dotted line represents this fairness threshold. We see that mitigation has caused the predictions for women to cross this threshold and become acceptable to us.

To configure mitigation to run automatically, we need to navigate to Bias and Fairness under Advanced Options prior to starting a project. Looking at the Bias Mitigation section, we see the same options as before. We’ll use the same settings so we can see the result of automatic mitigation for our use case. Also shown in this screenshot are some of the settings required to configure Bias and Fairness.

With these settings, we are ready to start Autopilot. DataRobot will automatically mitigate the top three models found and attempt to make them behave more fairly towards women.

We’ve filtered the leaderboard on the Bias Mitigation badge. We see three mitigated models, which represent the mitigated versions of the top three models.

To compare all the mitigated vs. non-mitigated models together, we can use the Bias vs Accuracy insight. This feature plots the accuracy of the models against their bias score. In the red box are the original non-mitigated versions of the top three models. In the green box are the mitigated versions of those models. We see that they have become much more fair and have even crossed the fairness threshold of 0.8 that we set for this model.

Evaluating AI bias is an important part of making sure your models are not perpetuating harm. With DataRobot Bias and Fairness, you can test your models for bias and take corrective action to make them behave more fairly. 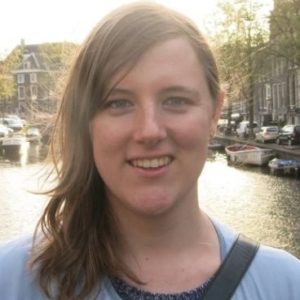 Natalie Bucklin is the Senior Product Manager of Trusted and Explainable AI. She is passionate about ensuring trust and transparency in AI systems. In addition to her role at DataRobot, Natalie serves on the Board of Directors for a local nonprofit in her home of Washington, DC. Prior to joining DataRobot, she was a manager for IBM’s Advanced Analytics practice. Natalie holds a MS from Carnegie Mellon University.

The new DataRobot Notebooks offering plays a crucial role in providing a collaborative environment for AI builders to use a code-first approach to accelerate one of the most time-consuming parts of the machine learning lifecycle.

New in DataRobot AI Cloud is a unique drift drill down capability to help you manage change and stay ahead of your competition. Learn more.