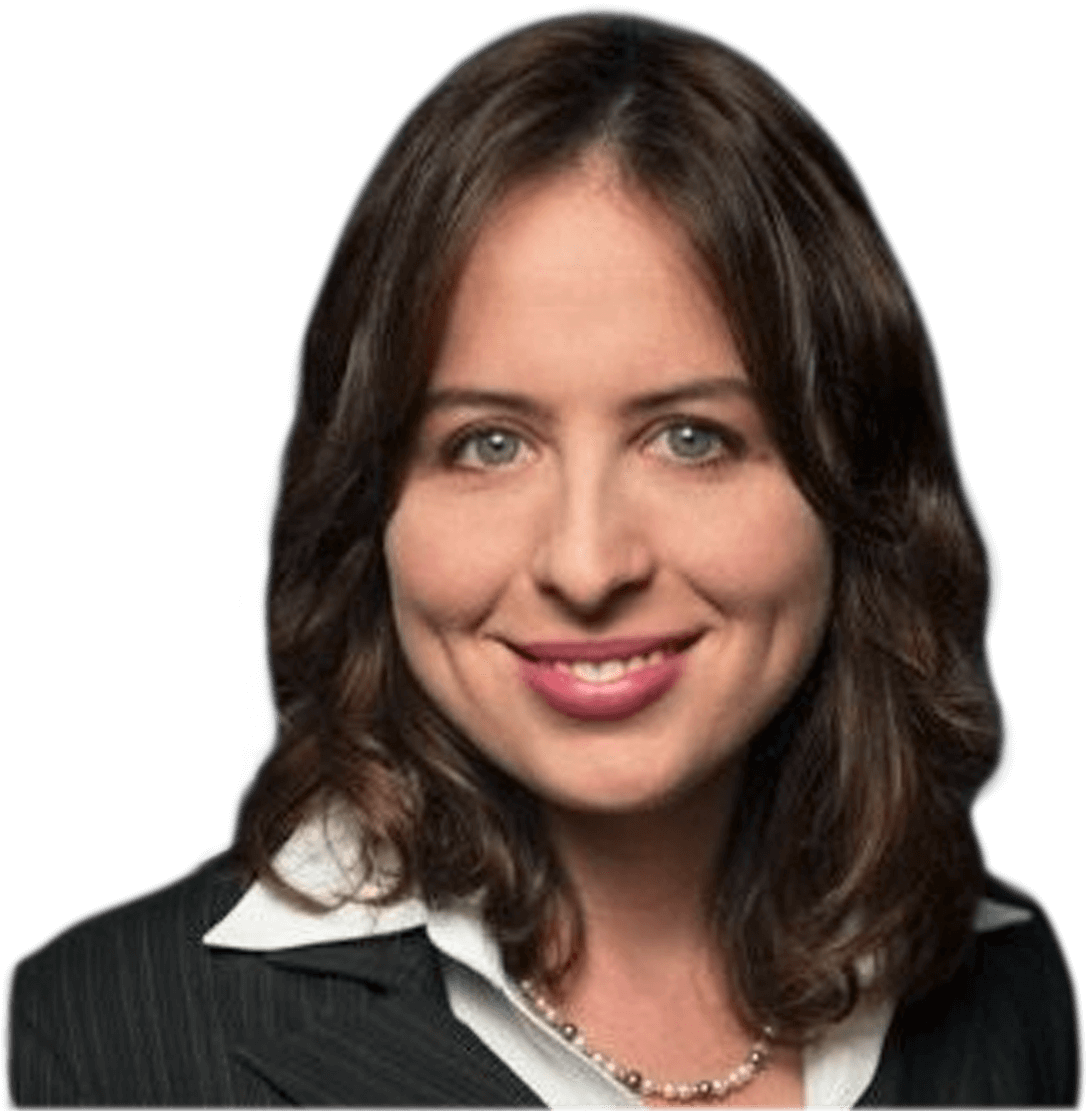 Megan’s Impact as an AI Hero

Megan has been a leader at American Fidelity, helping bring them to the next level with a focus on tapping into the broader talent they already have to grow their robust team of data scientists. Other companies typically struggle to grow their data science team due to scaling challenges, and lack of available and expensive talent. Megan has trained 200 “Citizen Data Scientists” across all business units, created internal user groups, rewarding use case competitions, and will begin offering an internal certificate program to identify use cases and upgrade knowledge around AI and ML. American Fidelity is a parent company for a wide variety of companies that work in the finance, insurance, banking and HR spaces.
200 Data Scientists Trained
Using DataRobot to transform decision-making.
100 Dashboards
For broader AI-driven value across the organization.
30 ML and AI models
Help decision makers change the way they think about their business.

Scaling Data Science Competency with the Team you Already Have

To grow smartly and efficiently, there are several areas that maximize your company’s AI potential. Train and upskill your analysts into citizen data scientists. Align your current people into their maximum potential, so you automate the repetitive parts of the data science process, reassign tasks so your business users are doing visualizations and prep work and not your data scientists. And prioritize your projects on those that have clear business value, are actionable, and have achievable results.

Megan has found citizen data scientists all over American Fidelity. “We found that there are a lot of them, in particular, in IT and other quantitative type departments like actuarial and finance. We also really found success in many different departments, such as HR, and even customer service. So, definitely don’t limit yourself in terms of where you’re looking for your citizen dat- data science. And focus more on the enthusiasm for data rather than just the skills.” She has put a data governance team and peer review process that focuses on data quality and access to ensure accuracy, completeness, and quality.

“We’ve been able to grow immensely and inject data science into so many aspects of our company. DataRobot just stood out so much in terms of the number of models it offered, and the pre-processing tools. And then, on the backend, the analytical tools, and the tools that helped you identify which models had the best performance, and all of that.”

If Megan’s Data Science group had to do all the projects by themselves that the company wanted done, “there would be a two year wait for projects.” By enabling citizen data scientists the entire company can get AI-driven models deployed much faster – often in only hours or days.

“We have transformed our business into one that is driven by data. We trained over 200 data scientists on DataRobot and put into production 100 dashboards and 30 machine learning models. These models have really transformed the business and helped decision-makers and executives change the way they do business. They’ve moved from having gut feeling to drive their decision-making to really using data in a transformative way.” – Megan Oftedal, Senior Data Scientist, American Fidelity.

Want to become the next AI Hero with DataRobot?