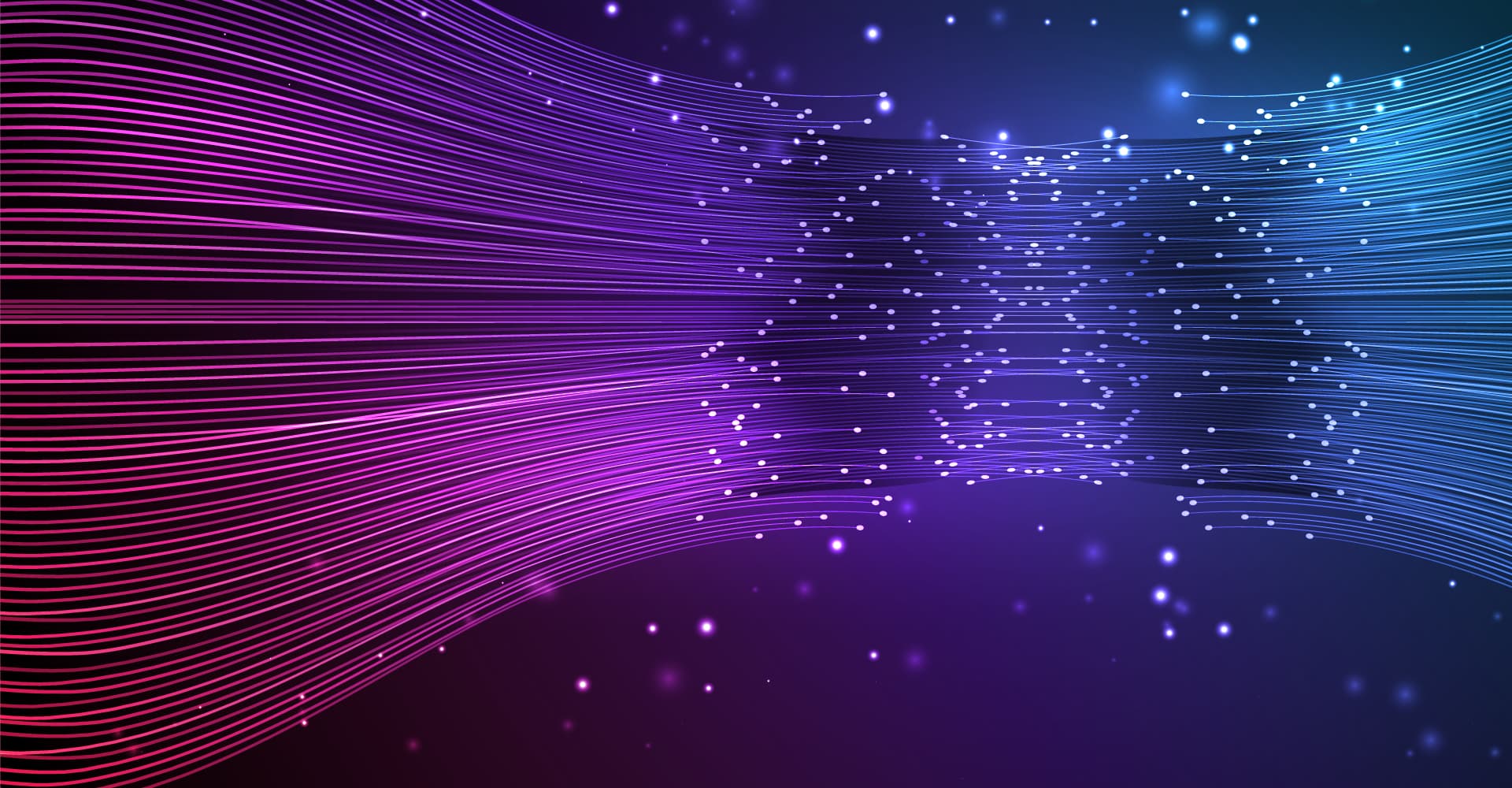 Using AI to Predict Customer Churn in the Telecommunications Industry

Customer churn is one of the most important use cases in highly saturated industries such as the telecommunications industry because of its direct impact on acquisition costs and revenues. According to Forrester, it costs five times more to acquire a new customer than to retain an existing one.

Churn is a particularly important problem among European mobile carriers with common annual rates between 20-35%, which is higher than other markets. This is primarily due to the fact that there is a higher postpaid customer base and the market has been aggressively giving more for less to their customer over the last years.

Strategies to retain customers are commonly based on incentives and discounts, which are widely regarded as the most effective tactic in reducing churn. However, being able to accurately predict which customers to reach out to, when to reach out to them, what to offer, and how to contact them are the most important elements. 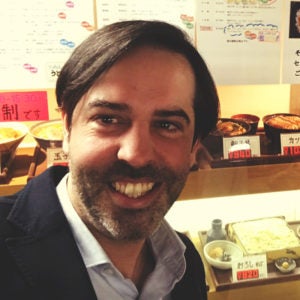 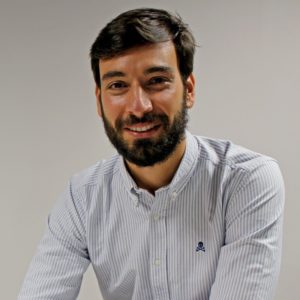