Shark Tank is a well-known entrepreneurial-themed reality TV show in the United States that has become popular for several reasons: it inspires potential entrepreneurs, teaches lessons about entrepreneurship and it’s entertaining.

For the startup founders presenting on Shark Tank, it is a once-in-a-lifetime opportunity to, hopefully, secure a Shark investment in their startups. Likewise, the investing Sharks, who themselves are already multi-millionaires or billionaires, can help these promising startups and make significant returns on their investments. For example, Scrub Daddy has over $170M in total sales since Lori Greiner’s 2012 investment of $200K for 20% investment.

To better understand the U.S. Shark Tank phenomenon, we combined data from Sharkalytics (which has data up to Season 7 and some interesting Shark Tank visualizations), ABC, Wikipedia, Halle Tecco’s database, and Google. This U.S. Shark Tank dataset is comprised of all 803 startup pitches from 199 episodes in Seasons 1 to 9. For each pitch, we know the date, episode, description and ask, basic startup information, entrepreneur gender, and deal.

In this blog, we are going to predict views, whether or not a deal will be made before pitching in the tank and which shark is likely to win a deal.

Shark Tank started losing TV viewers after Season 6 and there were various ideas to address it. We want to estimate the U.S. viewers (millions) for future episodes and review some factors affecting viewership numbers.

The best model for views prediction is an Average Blender of eXtreme Gradient Boosted Trees Regressor and RuleFit Classifier with a good R Squared of 88%.

season: In retrospect, Season 6 (2014 to 2015) is the peak with TV episodes that have >7M viewers. Subsequent seasons’ viewership have continued to drop. The availability of Shark Tank on popular online streaming websites such as Hulu and Netflix could be one reason for the decline. It is not clear if the drop in viewership will continue in Season 10 and beyond, so season data may not be an useful feature for views prediction.

episode: During episodes 14 to 20 (seasons 8 and 9 had a total of 24 episodes each), there is usually higher TV viewership. This could be due to the winter months where people can spend more time at home watching TV.

sharks: Size of Shark names indicate how often they appear together on Shark Tank, and color indicates a correlation to viewership numbers. Red is highest viewership, and blue is lowest viewership.

Here are some interesting insights which can be easily observed using DataRobot:

It can be nerve-wracking for the startup founders before their investor pitch. We want to do deal prediction to understand: What is the likelihood that a startup will receive a deal before they enter the tank? What are the reasons influencing a deal or no deal?

The best deal prediction model is an Average Blender of Elastic-Net Classifier and eXtreme Gradient Boosted Trees Classifier with AUC of 60%. 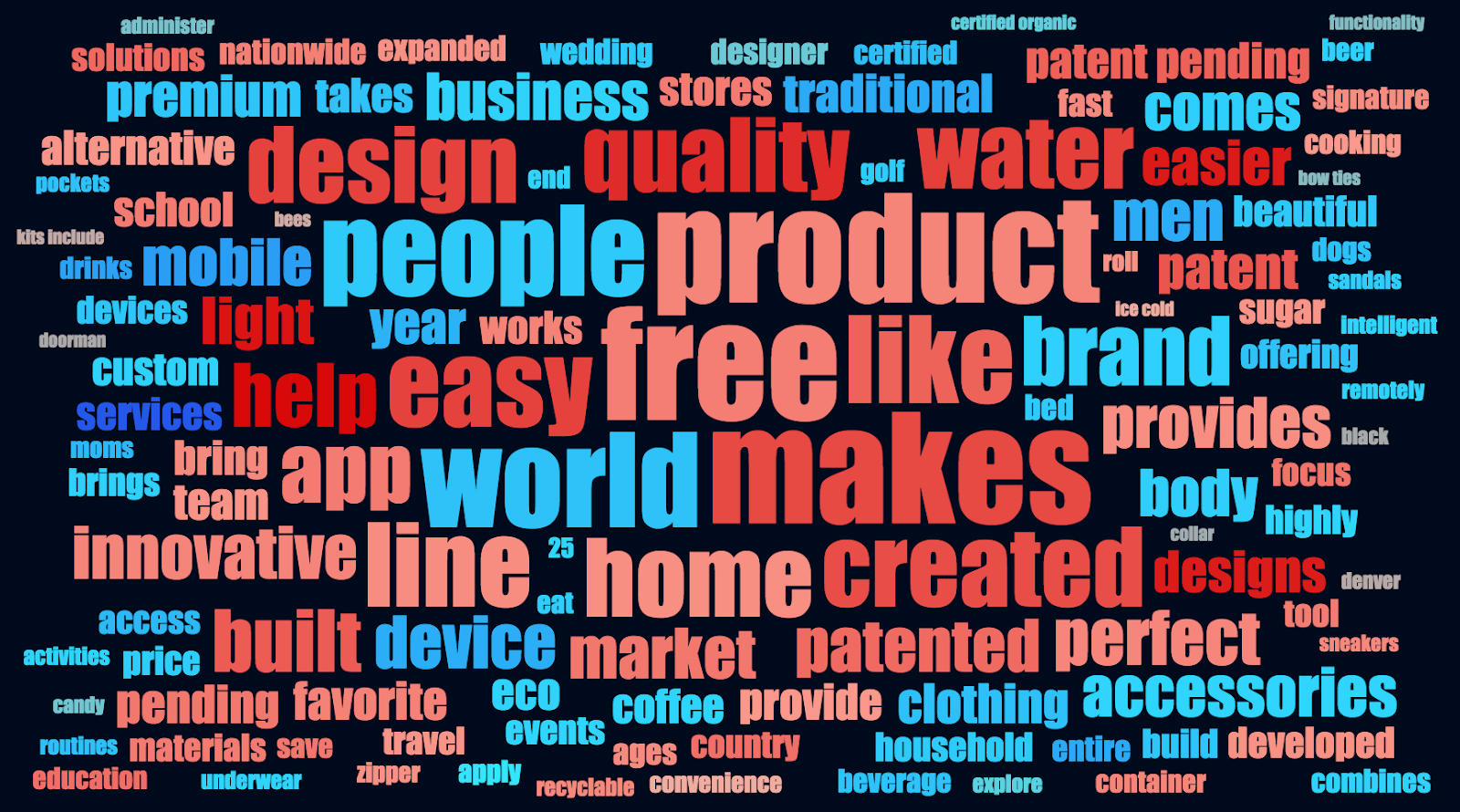 description: “Quality” and “design” (see Tipsy Elves [pitch]) are some keywords associated with deals. “Services” is a keyword closely associated with no deals, This makes sense because Shark Tank is more about finding tangible products which can become more successful, whereas services-based startup concepts are harder to present and understand. Using these insights, the entrepreneurs can customize their startup’s description to get a better deal rate. 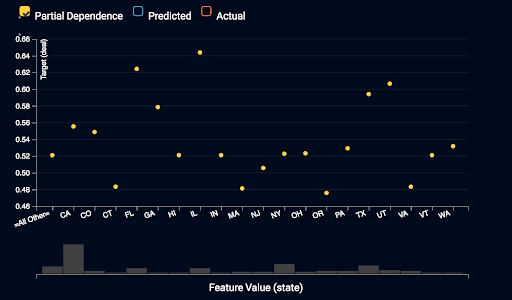 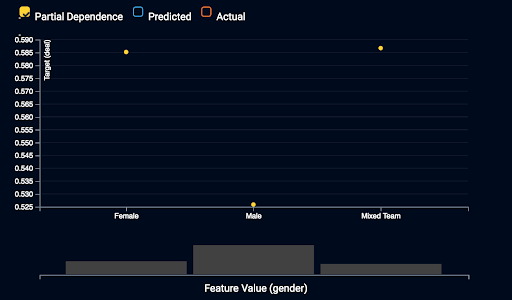 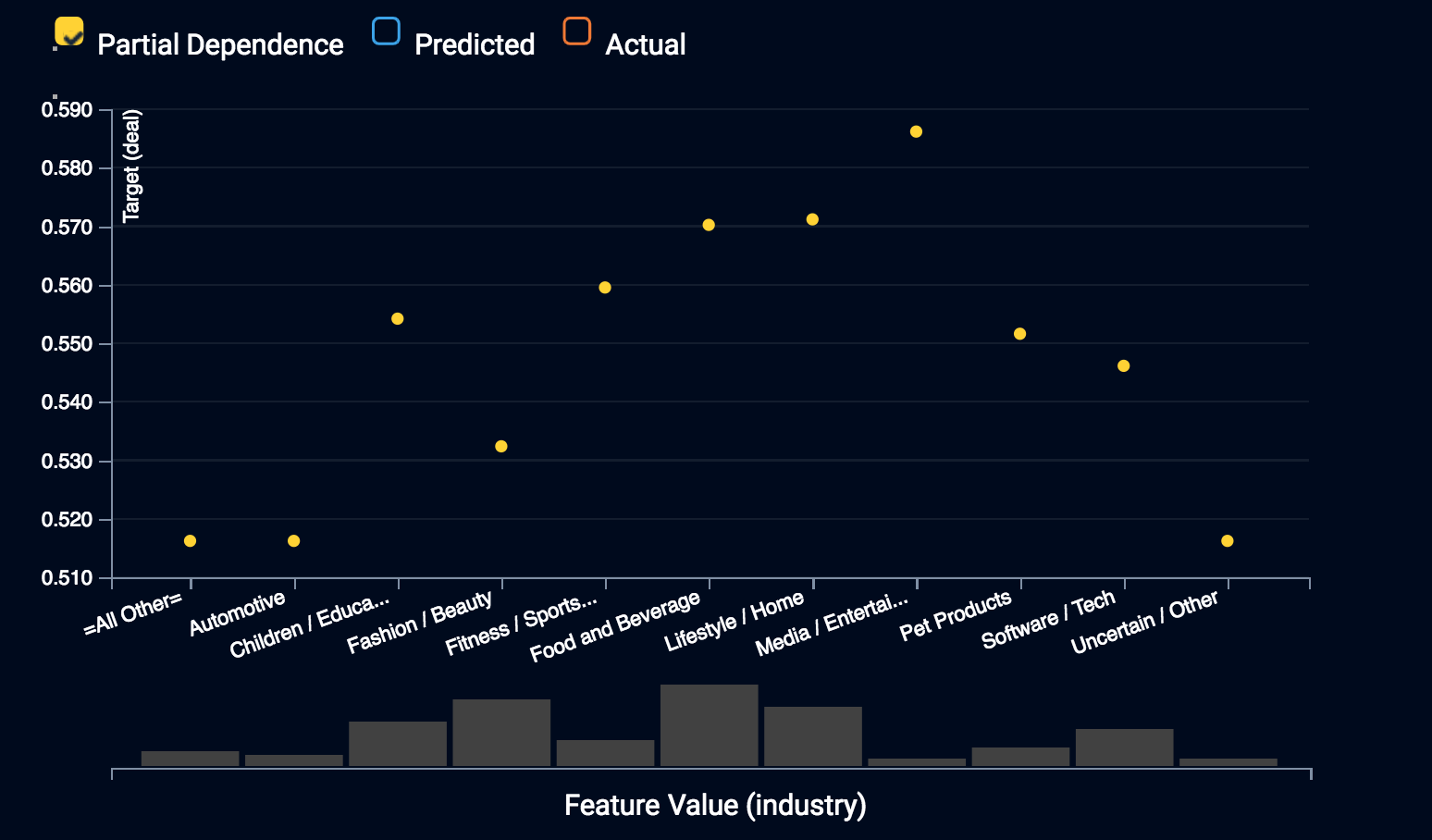 For each Shark who is present at a pitch, they have to decide whether to make an offer on their own or team up with other Sharks. If an offer is made, the startup founder can choose to accept, negotiate, or reject this deal; or choose another Shark’s competing offer. In other words, it can be tough for a Shark to win deals, so we want to do a Shark prediction: Which Shark is likely to win this deal and why?

We dive deeper into Barbara Corcoran’s model because it has the highest AUC of 64%.

Corcoran typically offers and wins the investment, when: the ask valuation is less than $2M, ask equity is 10% or less, and ask amount is less than $100K. She tends to support female entrepreneurs, food and beverage startups, and typically has more wins towards the season end.

The above are explanations for top predictions from validation data, where Corcoran is most likely to win and not win. For example, ID 139 refers to Wild Friends Food [pitch] where Keeley & Erika asked for $50K in exchange for 10% equity. Corcoran made the only offer and was eventually the investor. Another example is ID 322 which refers to SynDaver Labs [pitch] where the male founder asked for and accepted an $3M offer from Herjavec. Corcoran was the first Shark to go out.

Using DataRobot, we built many high-quality models automatically on numeric, categorical, and textual data. And we explored insights into the best model for views, deals, and Shark predictions.

There can be future work to use DataRobot on the full pitch transcript (in text) extracted from U.S. Shark Tank video/audio, which captures the actual proceedings (e.g. entrepreneur’s introduction and demonstration, Q&A, and Sharks’ discussions). In addition, this work can probably be extended to “Shark Tanks” from other countries, usually known as Dragons’ Den, such as the Canadian or UK versions. 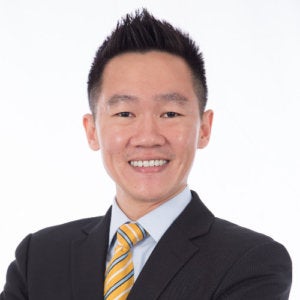 Clifton is a Customer Facing Data Scientist (CFDS) at DataRobot working in Singapore and leads the Asia Pacific (APAC)’s CFDS team. His vertical domain expertise is in banking, insurance, government; and his horizontal domain expertise is in cybersecurity, fraud detection, and public safety. Clifton’s PhD and Bachelor’s degrees are from Clayton School of Information Technology, Monash University, Australia. In his free time, Clifton volunteers professional services to events, conferences, and journals. Was also part of teams which won some analytics competitions.