Baseball very much remains America’s national pastime, but Major League Baseball (MLB) has faced its share of challenges recently. Even a franchise as universally successful and iconic as the Boston Red Sox — four World Series championships since 2004 paired with massive popularity off the field — is not immune to these challenges. To address some of these off-field obstacles, the Red Sox have turned to the same thing that helped them win those championships on the field: advanced analytics and predictive modeling.

Leading a team of seven that serves as a central repository for the rest of the organization on the analytics front is Jon Hay, VP of Data, Intelligence & Analytics. Jon was recently featured on the DataRobot Q&AI Leadership Series webinar to share how they use analytics to tackle a myriad of challenges at Fenway Park and what type of role DataRobot’s AI Cloud platform plays in supporting that. 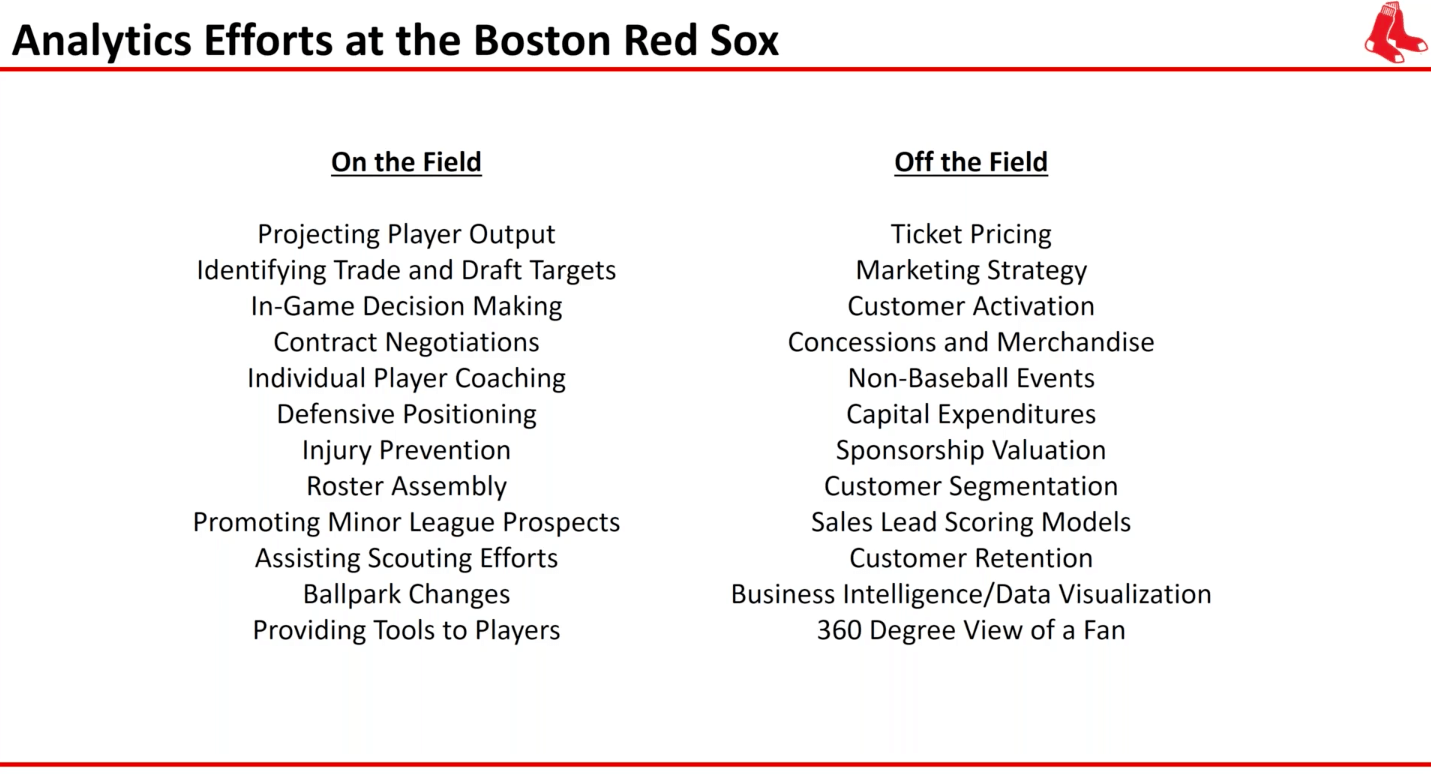 While industry revenues and franchise valuations across MLB continue to grow year over year, there are a couple of worrying concerns that are on the mind of every team’s executives: 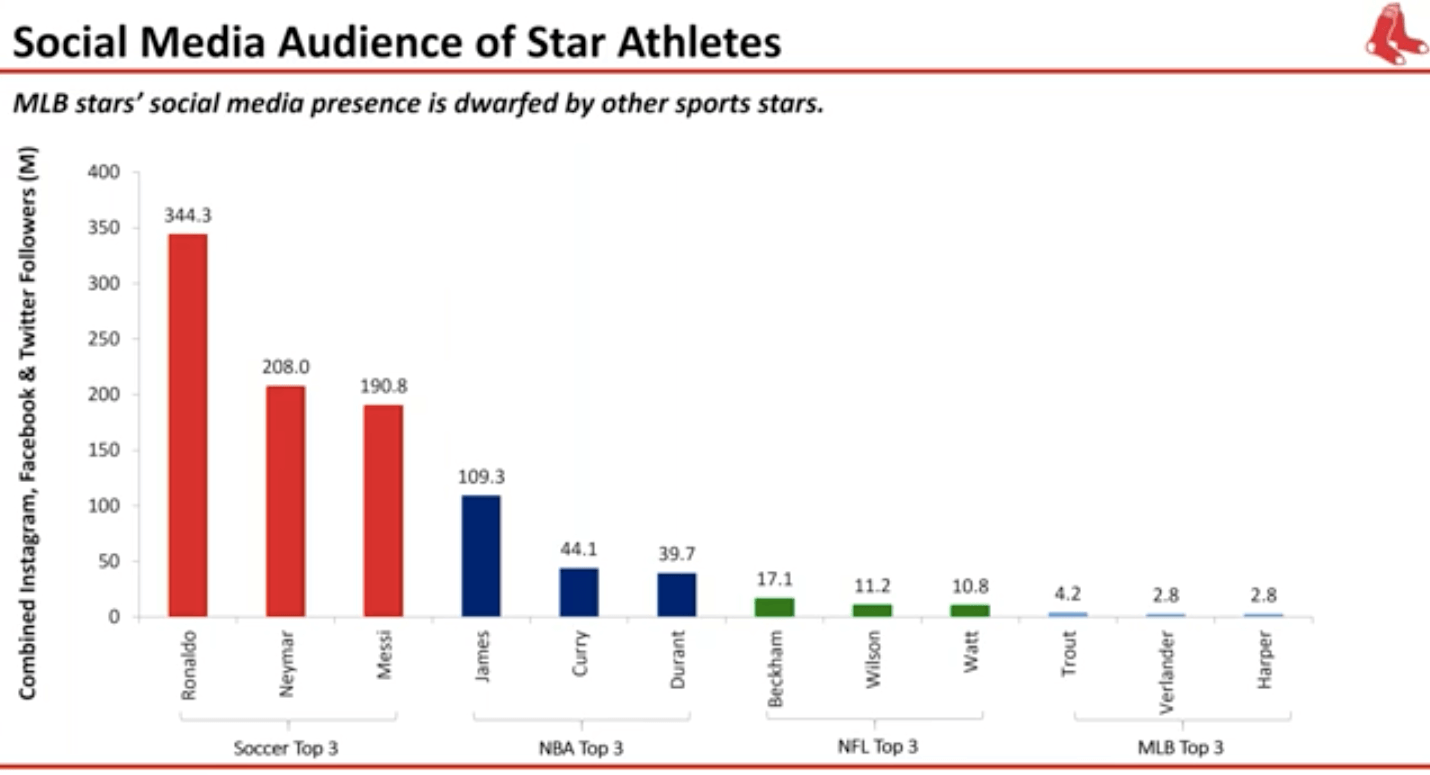 Coupled with the fact that franchises have access to more varied and advanced data than ever before, Jon and his team tackle dozens of analytics projects both on the field (i.e., with in-game decision making, injury prevention, and projecting player output) and off the field.

DataRobot is a key part of Jon’s data tech infrastructure, and the platform has played a crucial role in addressing both the data science knowledge skills gap and in communicating actionable results and predictions to the rest of the business. The automation has also been a significant boon to productivity for a small analytics team that serves the entire organization.

“I’m not a data scientist by trade,” said Jon. “What I think it really comes down to is can you communicate the results of your model in layman’s terms. DataRobot has a nice functionality where it does these prediction explanations and it will say and show ‘Here’s the model, and here are the variables that are really driving the variability and what’s predictive.’”

“Obviously model accuracy is really valuable, and everything we’re doing is more accurate now. But really, we’ve seen huge value around bandwidth and ease of use. These things that used to be these very manual processes, being able to build these things in DataRobot and have the results spit out automatically to feed directly into the data warehouse, that’s been a huge value for us as well.”

To learn more about how Jon and the Boston Red Sox use DataRobot to knock it out of the park with detailed use cases around fan segmentation, sponsorship valuations, and a whole lot more, check out our exclusive Q&AI Leadership Series webinar.