How DataRobot is Making Fintech Prediction a Team Sport

I have a unique perspective on using machine learning in fintech to make predictions and projecting outcomes in this area. I was once a Chief Data Scientist for a merchant cash advance company. In that role, I was responsible for predicting payment defaults. When I first took the job, we would underwrite financing applications using a series of decision rules. The “underwriting matrix” looked similar to an NFL team’s offensive playbook.

After a while, it became clear something more scientific was needed. Underwriters were really good at following procedures. But they lacked analytical tools to build predictive models that unlock the true potential of fintech prediction. That’s when we started down the road of building a data science competency. In the beginning, we created a single model using the popular statistical programming language of R. Once we had this model in place, two problems became immediately apparent:

First, how could we use the model? After all, the underwriters were using matrices built from decision rules. How did a predicted likelihood of payment default make sense in light of this decision matrix?

This is when the reality of the situation hit me. We needed to incorporate all aspects of underwriting into a single prediction system. Decision rules reflected years of underwriting knowledge and practice. We couldn’t just throw those away. Data science algorithms reflected the best analytical tools available to the company. In short, the domain of prediction didn’t belong exclusively to a single entity. Prediction was a team sport! 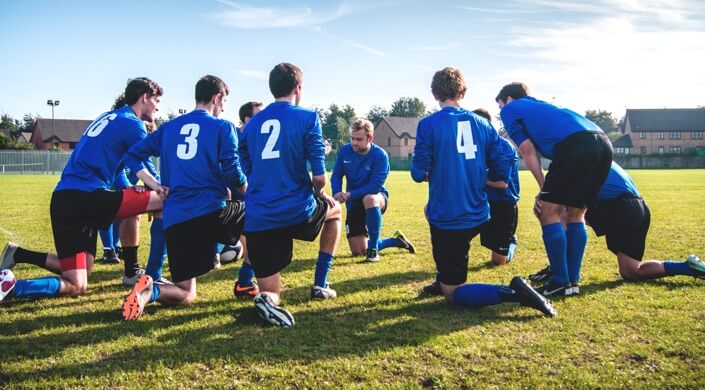 As I look at DataRobot today, I see a revolutionary automated machine learning tool which can build hundreds of models in minutes. This is clearly a significant advancement in predictive analytics. However, the one aspect of DataRobot’s platform that deserves recognition is its application programming interfaces (APIs). If prediction is a team sport, then APIs are the coaches calling the plays from the sidelines. The DataRobot APIs allow data scientists to access the algorithms run in the DataRobot platform so they can visualize the performance of those algorithms for other team members not accustomed to working with raw data. This means a data scientist can build visualization tools for underwriters to show them exactly what a Random Forest algorithm looks like and why it’s important to the prediction.

Just as important, the DataRobot APIs can take the data science prediction and display it as a point of reference in the underwriting decision rule matrix. In essence, the APIs can take the complication associated with building the prediction and place the final prediction neatly within the existing framework used by underwriters with no manual intervention. In this case, the final underwriting decision benefits from both the underwriting matrix and the prediction made by the data science algorithms. The best of both worlds, blended together in real-time transparency and simplicity. This is how DataRobot makes prediction in fintech a team sport!