How AI Can Help Veterans

This Veterans Day, DataRobot is shining a spotlight on some of the ways that AI could have a major impact on the veteran community in the next few years.

There is no shortage of problems that can be solved with AI. From helping retailers better stock and staff their stores throughout the holiday season, to predicting which waterpoints will break in rural Africa, DataRobot’s platform helps to transform organizations across every industry and every geography.

For the veteran community, there is a huge opportunity to harness the power of AI. DataRobot is already working with partners to solve some of the most pressing challenges that veterans face.

AI is increasingly being used to respond to mental health crises, such as attempted suicide. AI can specifically screen for warning signs of suicide in order to preemptively reach out and provide help to those who need it. DataRobot was recently used by one of the Services to predict suicide attempts for active duty warfighters. Analysts worked with DataRobot to build a model of suicide that included attempt or death by suicide without prior attempt in the next six months. The model of suicide risk had an accuracy rate of 81% in predicting which warfighters in the test dataset would attempt suicide. Operationally, the analysts used prediction explanations to identify clusters of common risk factors that these individuals shared.

The analysts then took the prediction explanations for why the warfighters were at risk for suicide and identified clusters of similar explanations. These clusters can be visualized as risk pools, such as those in the figure below. Each cluster represents a set of individuals who are at risk for similar reasons (i.e., those who had the same warning signs). Having the information about these clusters can help policy makers formulate effective legislation for intervention and target them to the right populations. 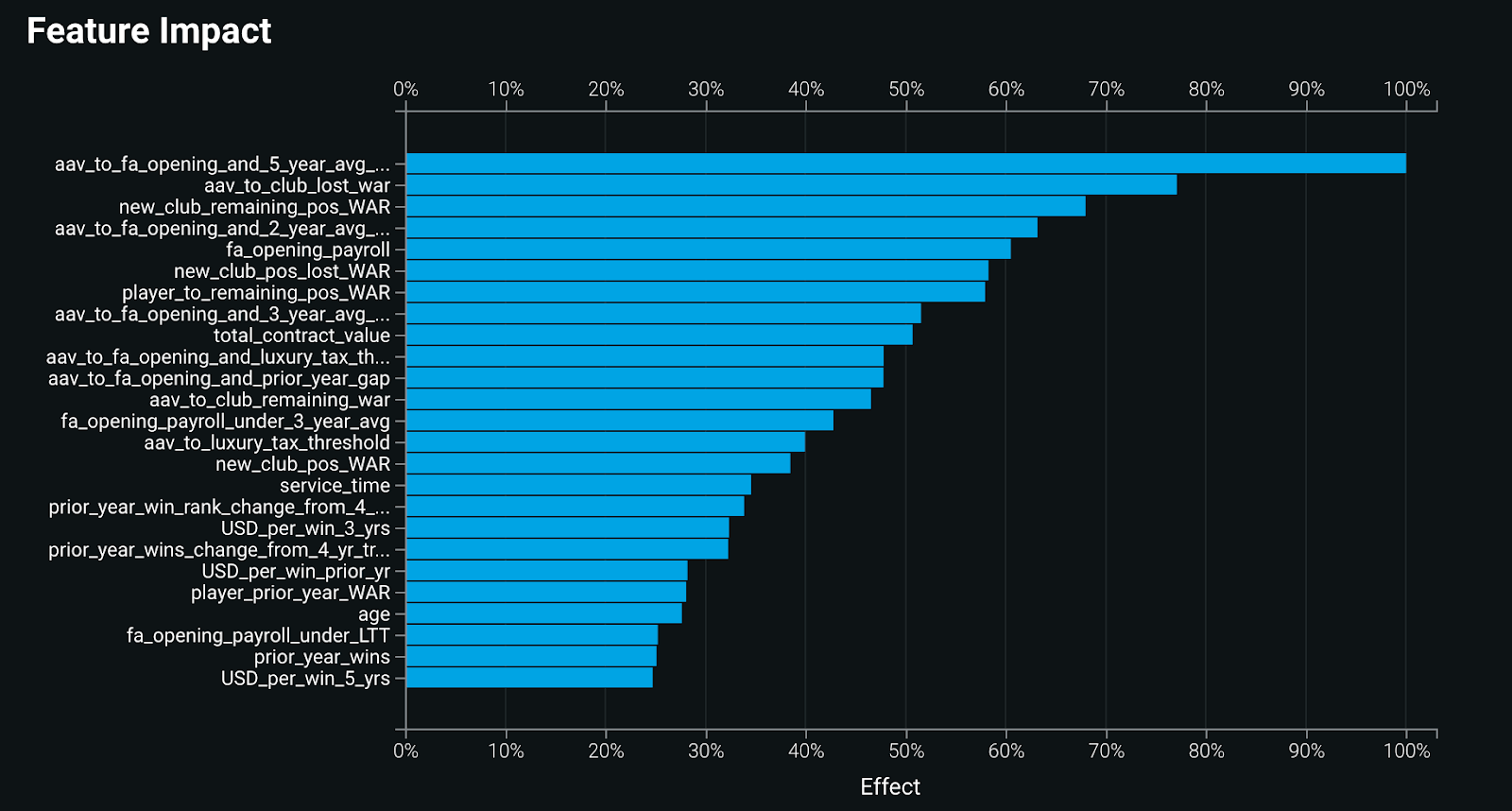 Figure 1: A visualization of the different clusters of warning signs used to identify different sets of at-risk warfighters. Each cluster is a group of individuals who share a common pattern of explanations for their risk of attempting suicide in the next six months. The colors are a visual aid to help analysts see the different types of clusters of warning signs. The axes come from the UMAP dimensionality reduction technique. With identified clusters, analysts can look at the original prediction explanations to understand the meaning of the clustering.

Healthcare providers are increasingly turning to AI, which can flag warning signals for nearly any condition. In particular, because there are many known cases of opioid abuse among veteran populations, it is possible to build machine models of the probability that a veteran patient will be susceptible to opioid abuse or the probability that they are already currently suffering from opioid abuse. With alerts from machine learning models, doctors can modify their treatment approaches, or they may monitor the patient’s medication intake more closely.

By using AI, hiring teams can use the data available on veterans to analyze their skill sets, experiences, and compatibility for various work opportunities. Then can then take into consideration traits like leadership and perseverance, as well as identifying new roles for veterans in their post-military careers.

DataRobot employs veterans throughout the company. Hear from some of our veterans as they share their experiences pursuing post-military career options and how they came to join DataRobot. Read their blog post here.  And learn more about our veteran hiring initiatives here.

At DataRobot, we are committed to supporting veterans via AI initiatives and to hiring those brave men and women who served. To learn more about our Hiring Heroes program or to apply for a position, visit datarobot.com/careers/hiring-heroes/.

About the author
Eric Loeb

Eric wrote the first Congressional website (by hand, in raw HTML!) and contributed to first websites at all levels of government. He was the chief software engineer for Gore 2000, chief internet architect for the Democratic National Committee, targeting and modeling lead for Obama ‘08, and a political appointee in the Department of Defense.  Eric has a Ph.D. from MIT in cognitive neuroscience, an MS from UC Berkeley in adaptive signal processing, and a BS in mathematics from the University of Illinois.