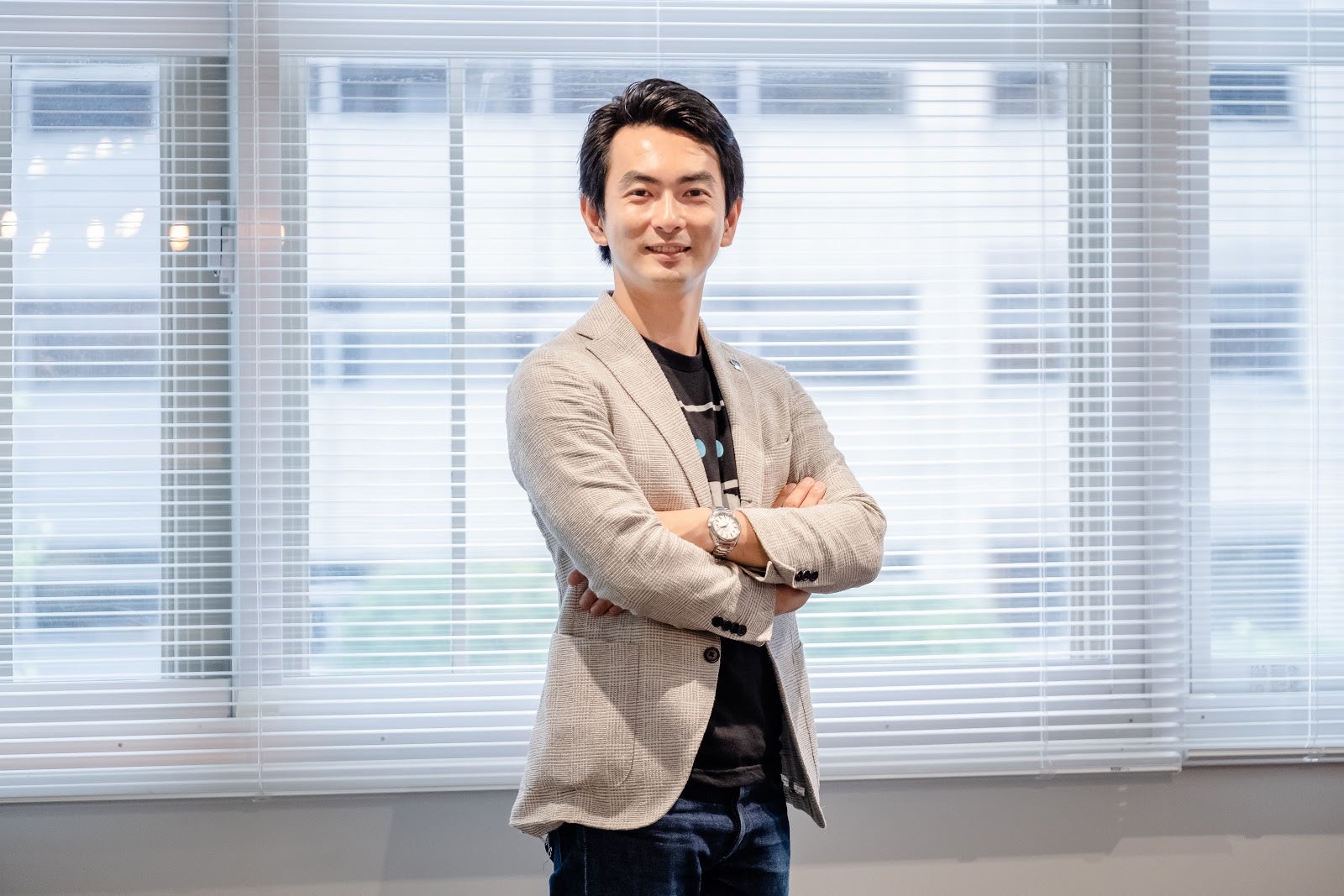 Akira Shibata is DataRobot’s Chief Data Scientist in Japan and was the first Japanese team member back in 2015. It was great sitting down to talk with him about his journey from physics to data science, his entrepreneurial experiences, and where you can find him when he’s not leading DataRobot’s Japan team.

What are your background experiences and education?

I studied at University of London where I was originally an Electrical Engineering major. Then, I switched over to Physics because I was more interested in electromagnetism and the fundamentals of Physics. I realized that I had a natural talent for programming and really found my passion for a way of looking at physics and solving problems using the power of computers.

After graduating from university, I went on to get my PhD. in Particle Physics, then worked at  New York University as a postdoc. I left the Physics field after a few years of working in my postdoc position because I decided that I wanted to do something where I would impact people’s work and life within a smaller feedback loop. Fundamental Physics is such that it doesn’t have any impact on people of the world for a very long time.

So, I moved over to business consulting at Boston Consulting Group (BCG) for three years where I worked to solve business problems from a strategic perspective. This was very eye-opening for me in many ways. It was not as challenging as Particle Physics intellectually, but I experienced another side to the business that was very challenging — communication. Saying the right thing isn’t enough. You have to communicate it well and in a convincing manner. You need to make people believe that they have to take action. This really enriched my skill set because I was very one-sided in the sciences.

By this time, it was 2010 and I wanted to start my own company. I was able to do this with the help of my strategy consulting experience, which gave me the business knowledge that Particle Physics couldn’t provide. I didn’t know what the company would be, but I left BCG with a colleague, and we started a company together. After pivoting many times, we became an AI-enabled news curation platform. We scraped data and articles online to create this custom news platform for various readers. What I learned during this time was the challenges of deploying and operationalizing machine learning models through firsthand experience of building an online application. I realized there’s a huge gap between model building and keeping the models up and running for service provision. I built a cloud infrastructure that had to be robust and scalable, managing a team of engineers. Eventually, I was removed from the company (yes my own company, which is the only thing I have in common with Steve Jobs).

How did you find DataRobot?

During the time at my startup, I was one of the founding members of PyData Japan, a community of people in the AI and machine learning industry who used Python platform. I heard about DataRobot through the kagglers in the community. I’d heard about DataRobot as a mysterious but surely very interesting company. When I left my company, I reached out to one of my kaggle friends to ask for an introduction to someone at DataRobot and was connected to Xavier Conort. The timing worked out because just as I was looking for a job, a DataRobot Customer-Facing Data Scientist (CFDS) position in Japan opened up. I joined DataRobot as the first person in Japan in 2015!

As the first and only CFDS in Japan, I did everything: customer facing data science, training, product support and install, marketing, sales, etc. I had a lot of help from the DataRobot team in Boston and really appreciated the emphasis applied to onboarding for training people. When I joined, there were less than 100 people, but there was already an extensive training program for CFDSs, which was something I didn’t even think of doing when I was running my own company. I was then joined by Shigeru (the second member of the Japanese team) who brought in a lot of experience, such as partnership business, that I couldn’t have done on my own.

So, in 2015, I was the only employee in Japan, but today (2019) there are more than 40 people across the business (data science, marketing, etc.). My responsibilities now are to lead the technical team in Japan: data scientists, support engineers, product managers, AI Success Managers (AISMs), and Field Engineers (FEs). I’m also responsible for the growth of business domain in Japan. Shigeru looks after the business development and sales team, managing our revenue.

How does the future of work look in Japan?

Japan is a very technology-focused country and likes to be the first to use new things. It’s a small country where media news travels fast. If the media talks about AI, people are generally quick to get on board. AI is changing work more drastically than the way other technologies have throughout history (such as the assembly line and the printing press) by replacing human decision making through automation, in every industry.

I think that a lot of people will be affected by AI revolution and I have faith that people must improve themselves rather than do the same repetitive work tasks every day. Companies have to become more efficient and Japan also has a decreasing population to deal with. There’s nothing you can do about  the population imbalance in the short term. This will impact the workforce for the coming decades. As a result, companies are more willing to increase efficiencies and are turning to automation.

What advice do you have for aspiring data scientists?

The field is expanding with explosive increase in data. Generally, I see two different types of data scientists, people who like developing the cutting edge of the technology and people who are interested in applying it to the real world. There’s a lot to be discovered for both types of data scientist whether it be building a dating app, creating a stronger type of steel, or predicting demand for goods. There’s a lot to look forward to!

What do you see for the future of citizen data scientists?

A lot of data scientist jobs are being automated and that’s one of the things DataRobot does. It’s not easy, but we’ve come a long way. The range of problems that we can solve is widening, and putting that into the hands of everybody is great. At DataRobot, we think a lot about how to enable people and organizations to be AI-driven on their own. We go to an organization with our team of CFDS, AISM and FE to train their employees from executives to business analysts, give them our tool, help them with hands-on work of data science and assist with making drastic and sustainable changes in the organization. Each organization gets a customized experience based on their specific business needs. Empowering people to be more AI-driven means that we will see more citizen data scientists working in the future.

Do you have a favorite DataRobot feature?

Probably, by far, prediction explanations. That is a very powerful feature and it makes machine learning models so much more useful by providing an explanation per prediction rather than just saying which feature was useful to increase the accuracy of a model.

Also, time series modeling is another favorite of mine. This has been a great tool for retail companies in Japan.

When you aren’t at work, what do you like to do?

I spend most of my time climbing. I mostly like climbing on rock and ice in Japan, which is rich in (very steep) mountains. I prefer climbing vertical, steep, technical climbs using ropes. And, in the winter, I like climbing on frozen waterfalls. I work very hard, so it’s challenging to get work out of my mind. When I am taking risks with my climbing, I can forget about work because I am very focused and in the moment.

If you weren’t a data scientist, what would you be?

I would be a pianist. My mom was a piano teacher, so I grew up around music. I was not a very good piano student though because I wasn’t very patient. 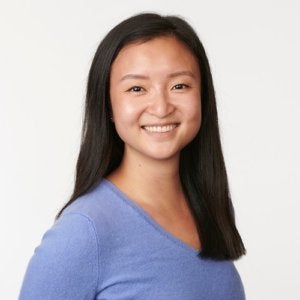