Data Power Play: Our Take on the Stanley Cup Finals

This blog is meant to be a fun and unique take on predicting which team will win the Stanley Cup 2019.

The Stanley Cup finals begin tonight, and we at DataRobot are curious about the chances of our home team, the Bruins, to win over the St. Louis Blues. Following a similar methodology to Zach Mayer’s March Madness predictions, we built a model to predict who would win any given game in the playoffs. Using this model, we then simulated the seven-game Stanley Cup Finals between St. Louis and Boston.

In this simulation, the Boston Bruins beat the St. Louis Blues 62% of the time. 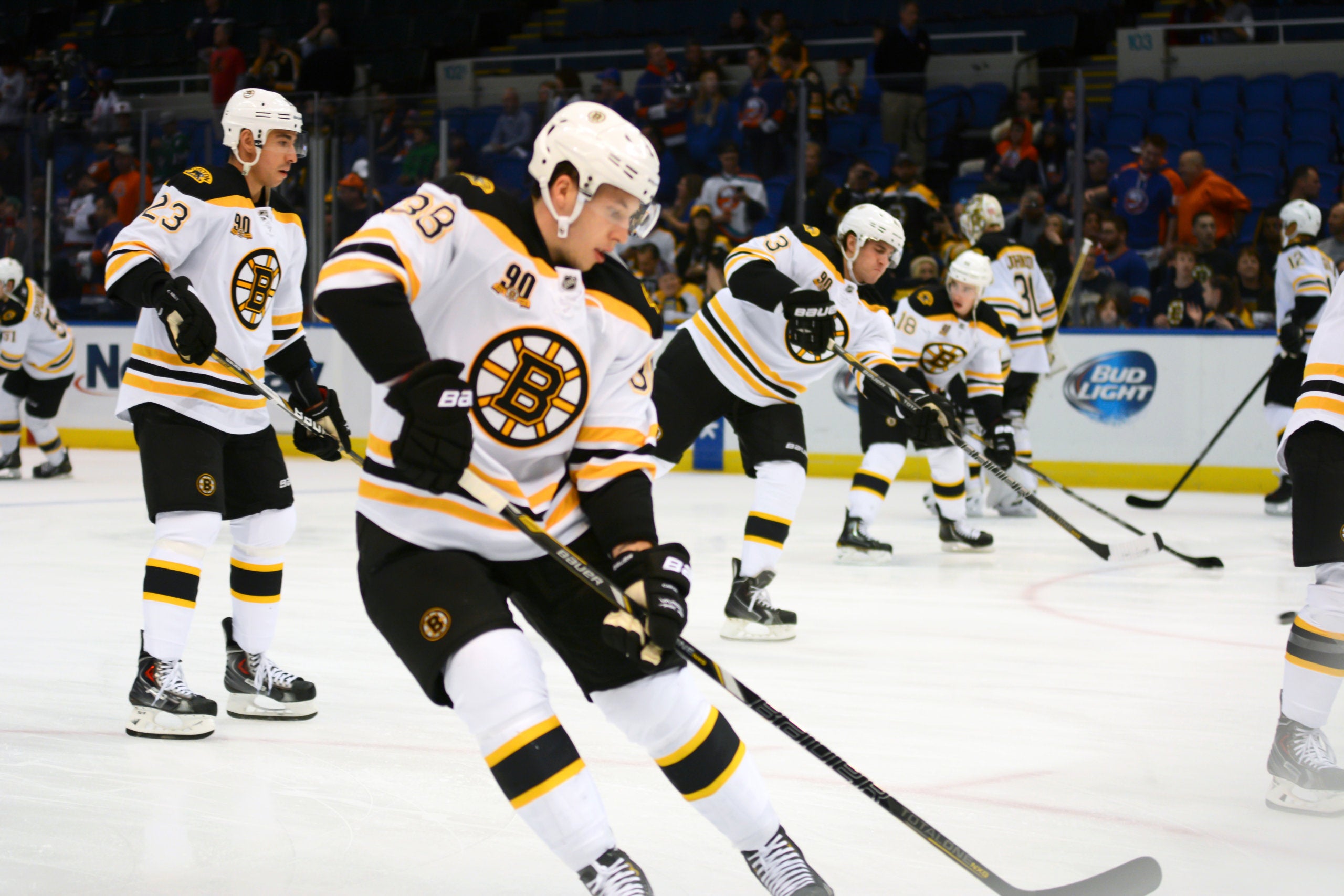 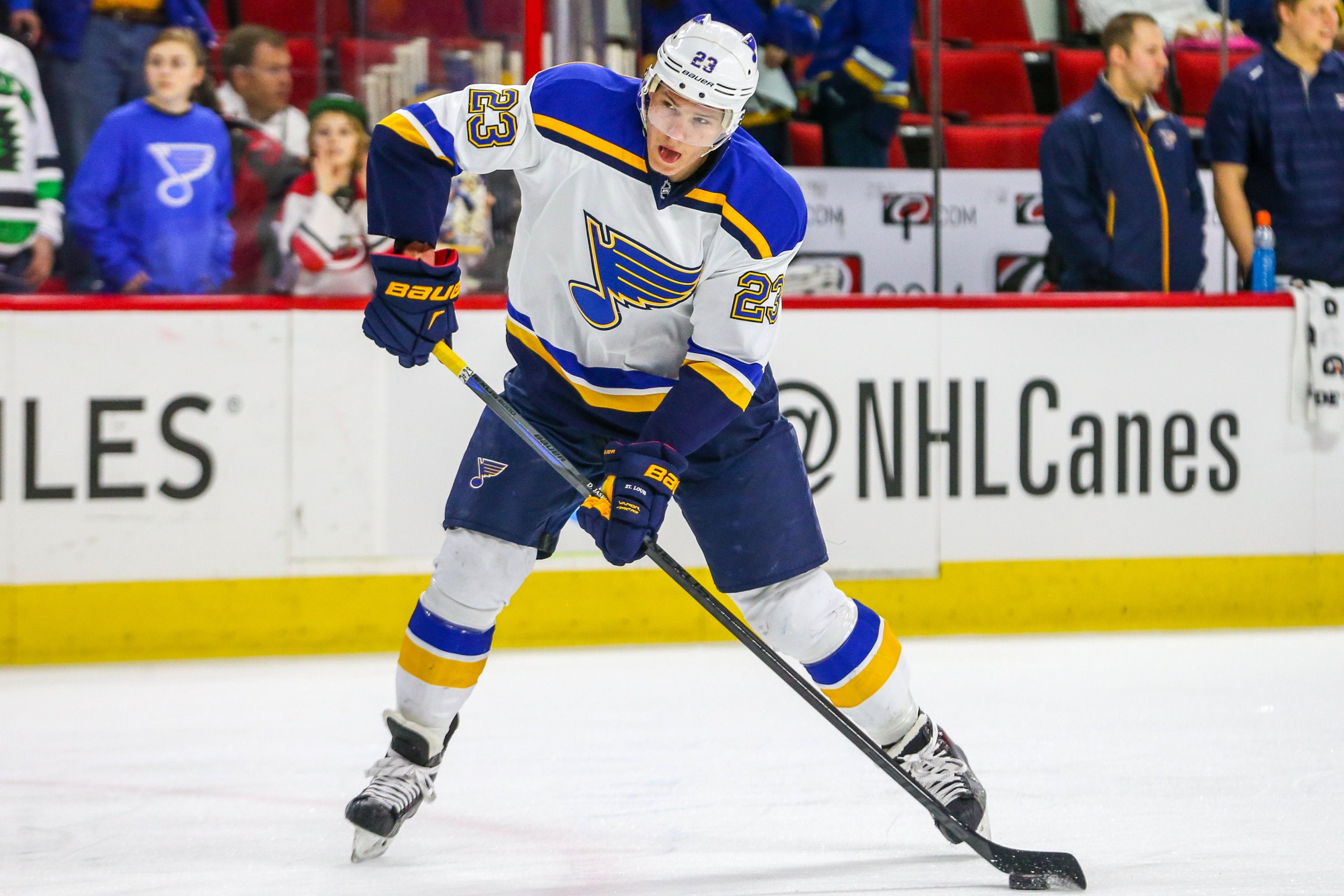 To get this prediction, we used historical data on every NHL season since 1980. From this data, we developed a couple of proprietary ranking systems using DataRobot to predict how a team would do during the regular season.  In addition, we calculated an ELO rating for each team. This rating provides a way to estimate the relative quality of the team based on their results. Without any other information, a team who’s ELO rating is 100 points higher than another team should win 64% of the time. DataRobot’s models used this information and then effectively learned how to enhance this probability based on other factors.

Based on the performance of each team (shot, save, penalty kill, and power play percentages, along with these various rating systems), we trained DataRobot on playoff games from 1980 through 2018 to learn the probability that a given team would win a game based on its performance, the opponents performance, and who was at home. 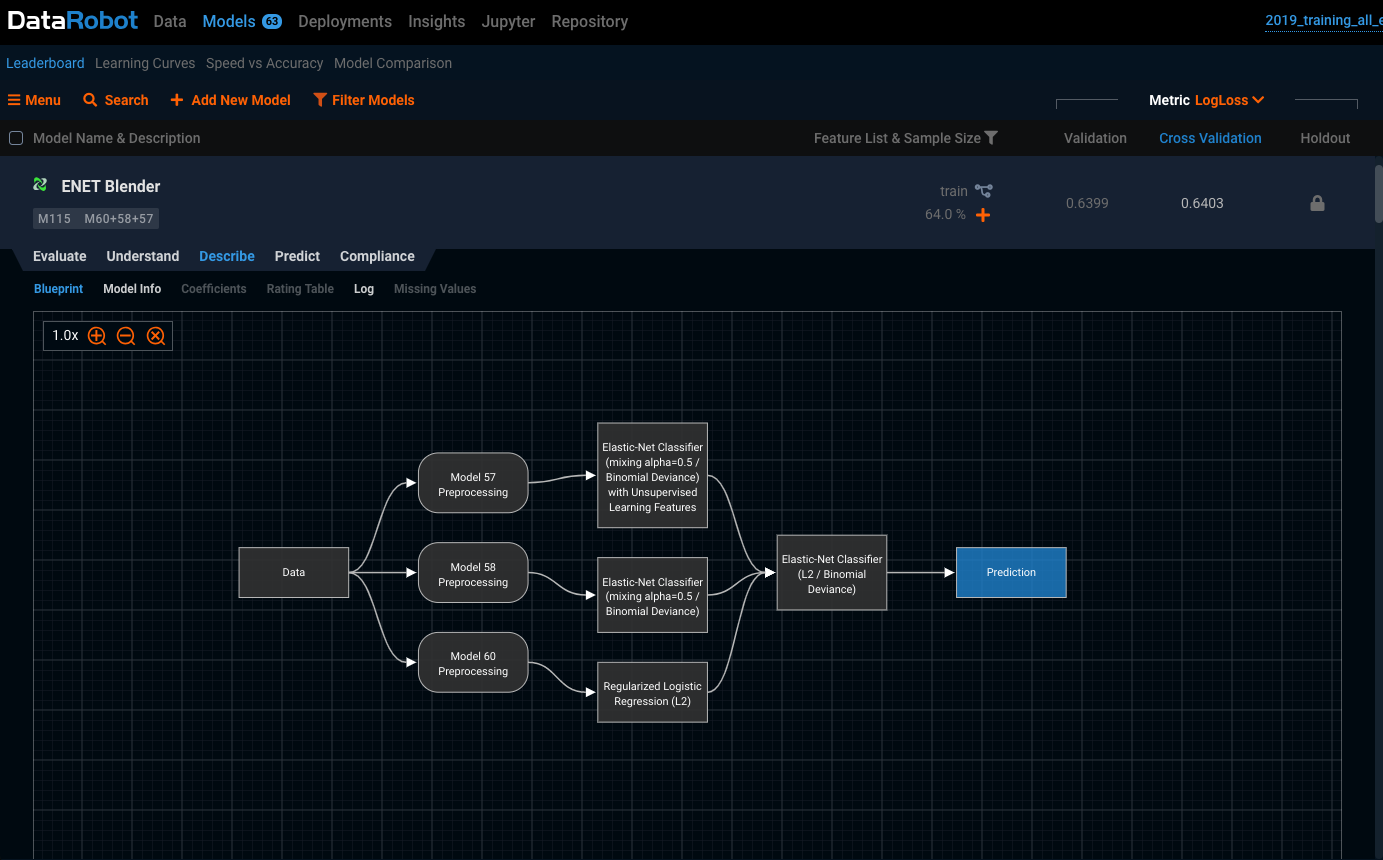 To be honest, we were rooting for San Jose in the Western Conference Championship as this same simulation suggested Boston would have a slightly better chance against the Sharks (64% vs 62%).

We next considered the path both Boston and St. Louis took to get here.  To start with, neither team was favored when the playoffs began. Based on the Tampa Bay Lightning’s historic season, they were the overwhelmingly favorite to win the Stanley Cup 54% of the time.  Boston was a distant third, with only a 6% chance of claiming the Stanley Cup.

However, when not only Tampa Bay but Calgary (with a 13% chance of winning the Cup) and the other two division winners all lost to wild-cards (for the first time in the history of the Stanley Cup playoffs), Boston became the remaining favorite. To understand how big of an upset both of these results were, our model suggested Tampa Bay would win the opening series 86% of the time and Calgary 79% of the time. 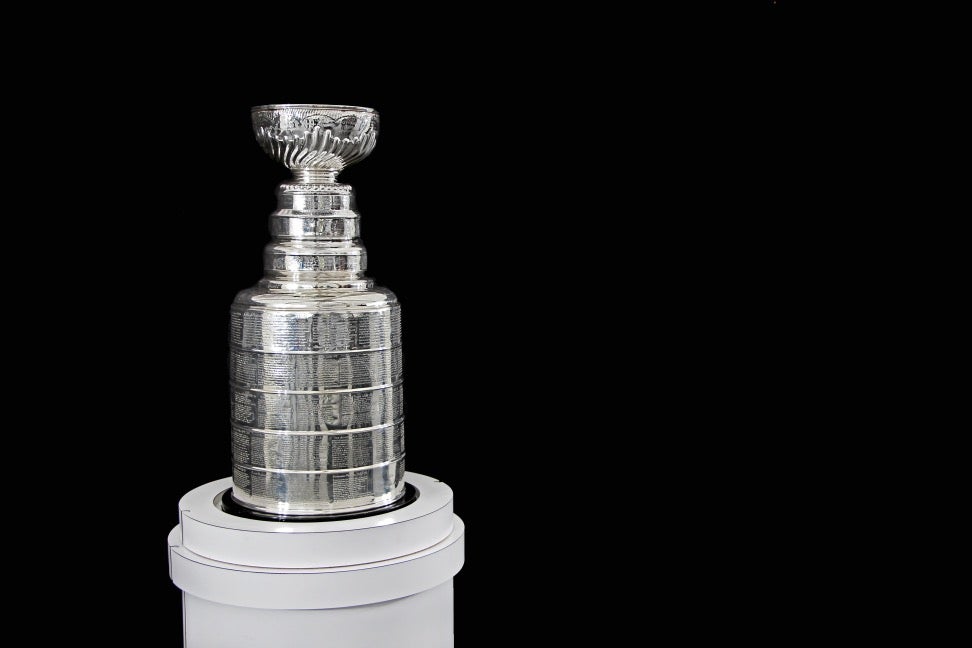 It’s been an exciting season with the historic wild-card wins and with the Bruins starting with only a 6% chance of taking the Stanley Cup. These unexpected events are what makes sports analytics exciting and fun, because the course of an entire season can change drastically at any time. The Bruins are in a good position now and after crunching the numbers and sending out some good thoughts, we’re ready to see what unfolds. Best of luck to our home team, the Boston Bruins!

And just in case you’re thinking that DataRobot is headquartered in Boston so, of course, we picked the Bruins, all city bias has been removed from the models! We are not homers — we are data scientists.